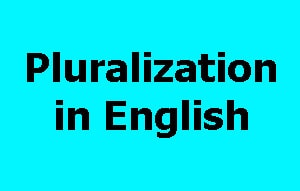 ShaPour KhodaParast presents you How We Can Easily Speak English.

This course of study is designed for adult learners with basic knowledge of English.

This series of basic courses are useful for learning and speaking in English as a foreign language.