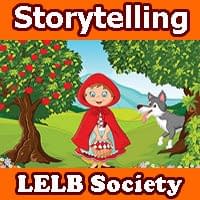 /sɔːs/ US /sɔːrs/ noun [C] 1. the place something comes from or starts at, or the cause of something: a source of heat/energy/light Oranges are a good source of vitamin C. Money is often a source of tension and disagreements in young married couples.
2. someone or something that supplies information: The journalist refused to reveal her sources (= say who had given the information to her). According to Government sources (= people in the Government) many MPs are worried about this issue. source /sɔːs/ US /sɔːrs/ verb [T often passive] to get something from a particular place: Where possible the produce used in our restaurant is sourced locally.“>Source: English Fairy Tales