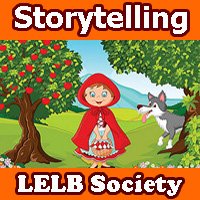 The Salty Sea | Storytelling in English

The Salty Sea | Storytelling in English

The story is about a poor guy who cannot provide his family members with food and clothes. 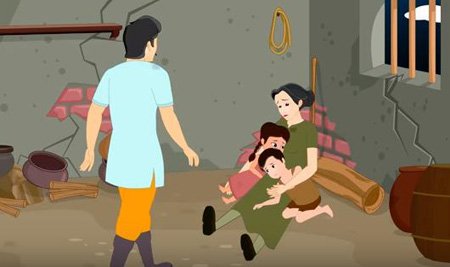 As a last resort, he went to his rich brother’s house and asked for money. 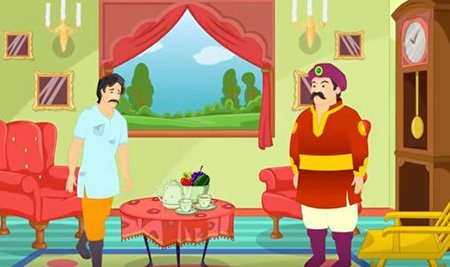 Unfortunately, his brother refused to give him money and treated him bitterly. As a result, he got frustrated 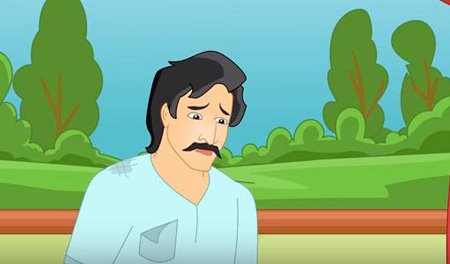 and as he was on the way, he faced an elderly man who was carrying a bundle of sticks. 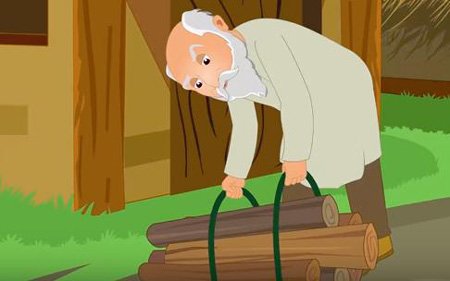 The guy decided to help the old man because the bunch of wood was heavy. 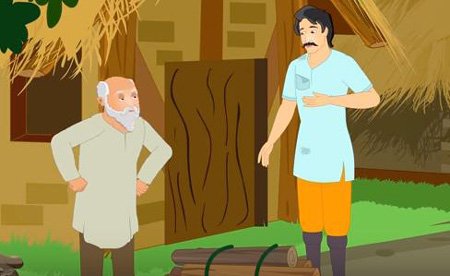 The old man asked the guy about his feelings because he looked worried. 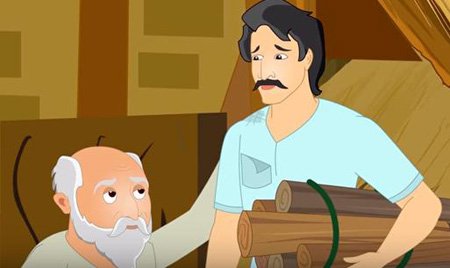 The guy explained his problem to the old man 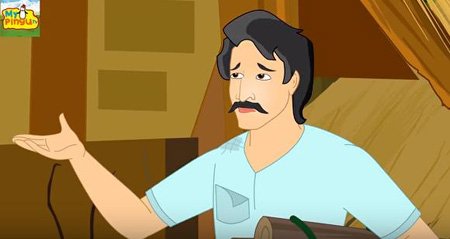 and the old man suggested a solution. 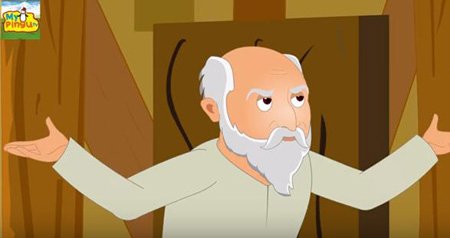 In fact, the old man told him ” you needed to go through the jungle until you reached a hut 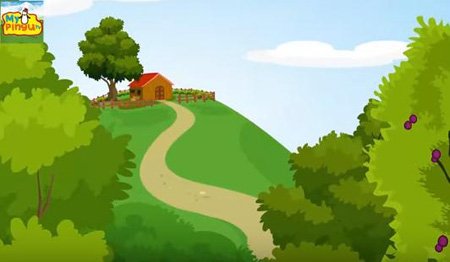 in which some dwarfs were living.

You should give them a piece of cookie and asked them for a grinder”. So, the guy found the hut and entered there and the midgets disappointed at first and when they saw a cookie in his hands, they welcomed him. 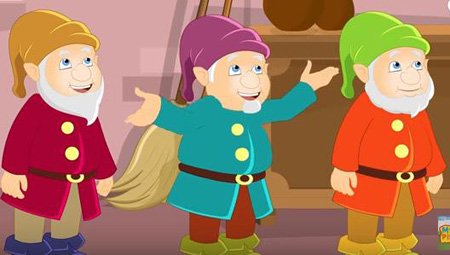 and received a grinder made of stone. Actually, whenever he rotated the grind and asked for something the grinder fulfilled the wish and if the guy cover the grinder with a red cloth it stopped working. In doing so, he used the grinder for a while and got affluent. Unfortunately, his brother envied him strongly and stole the grinder. The brother took his family along with the grinder and went through the sea by a boat. During the journey he asked the grinder for salt and he did not know how to stop the action of grinder. So, the boat became heavy and soaked in the sea. The Message of the Story

Storytelling in English can give you this unique opportunity to practice summary writing and paraphrasing in English. You should watch the embedded video below as many times as you need and attempt to rephrase or interpret the plot of the story in the form of comments. Notice that storytelling is a group activity. In other words, the length of the video is divided into the number of the storytellers, and each storyteller is responsible for his/her own sequence.

1 thought on “The Salty Sea | Storytelling in English”