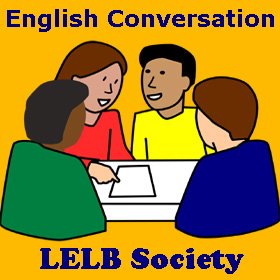 It seems to me that Schadenfreude is a horrible feeling that can ruin peoples’ lives. What would be wrong if we set a goal for ourselves and tried hard to achieve our objective and enjoyed the journey without comparing ourselves with anybody else? I surmise that comparing yourself with others unwisely, could culminate with envy which has connections with Schadenfreude.

I believe sometimes we need to compare ourselves with others, but not excessively. I know many people moderately comparing themselves with others but appreciating and celebrating others’ success and accomplishments, as well. I think schadenfreude lies at the root of a cynical view that you ought to seek out your success only and only in the failure of others. On the other hand, when you believe in yourself and potentials, be able to motivate yourself in one way or another, become more optimistic and organized in life, then you will be able to combat any sensation of Schadenfreude.
I should also add that Schadenfreude overtakes you when you don’t take necessary action in life. Then you simply hope that others won’t be active, either. While we’re talking on the subject, I personally know some distorted forms of Schadenfreude in which the victim merely draws a line between himself and others to preclude any imminent comparison that could be degrading and demotivating.