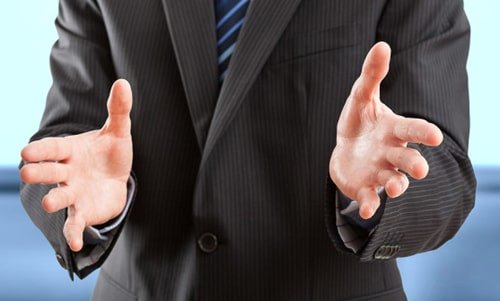 What is body language?

The word “kinesics” comes from the root word “kinesis”, which means “movement”. Kinesic communication is a nonverbal method through which people can socialize with one another. It mostly includes gestures, head movements and posture, eye contact, and facial expressions.
Moreover, the above-mentioned field is studied by interrogators and job interviewers. In fact, nonverbal behaviors have a grammar which can be analyzed similar to spoken and written languages. Sometimes, clues about confession and deception can be found through body language.

They are both key elements for nonverbal communications. However, there exist subtle differences between these items. In detail, gestures refer mostly to head and hand movements, whereas posture is about the way that your body is positioned when you are standing or sitting somewhere. I personally suppose that perceiving feelings as per posture is more difficult than that according to gesture.

Although body languages are the same in many aspects, there are differences among various cultures at the same time.
Body languages, like unwritten rules, can convey a wide range of meanings. In some conditions, through the same body language we can exchange the common feelings. For example, an outstretched hand reveals welcome and waving an outstretched hand with open palm is a gesture for “goodbye”.
Nevertheless, sometimes, cultures have different grasp of body languages. Eye contacts varies from culture to culture, for instance. In many countries, when it comes to conversations, a direct eye contact between two people is regarded crucial. In fact, it divulges sincerely, honesty , and the like. On the contrary, many cultures believe that a direct eye contact from a child to an adult is an act of defiance.

20 thoughts on “Free English Webinar on Body Language for IELTS”