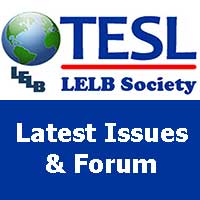 Based on thinking, comprehension, memory, and uniqueness of language learning to the human species.

Chomsky claims that the history of linguistics shows a move from an E-language to an I-language approach; “the shift of focus from the dubious concept of E-language to the significant notion of I-language was a crucial step in early generative grammar” (Chomsky, 1991a, p. 10).

After the publication of the book Syntactic Structure (1957) by Chomsky, he established the notion of ‘generative grammar’ itself and the concept of ‘rewrite rules’; it argued for a separation between phrase structure rules that generated the basic structure and transformations which altered these in various ways; hense a popular name for it was ‘transformational generative grammar’.