In this article, you’ll read about the effects of television on society. You can also watch the podcast or video of this article written by LELB Society’s team. You’re welcome to publish your English and Persian articles in your own name at LELB Society. 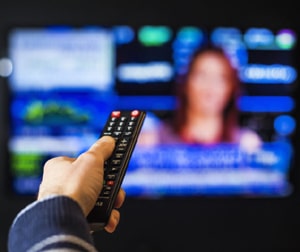 The most common question

Did you know that the most popular question asked in the world is what to watch! You might think that we want to recommend the best movies and series. if you are looking for that, I suggest you IMDb, but that is not my goal at all. I want to tell you something about the important fact of watching and how and what we watch affects our mind and lifestyle. We will help you how to choose the best movies or series according to the your feeling and content you need. 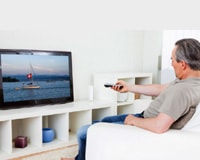 Television can affect your mind

At first, you must know how things can affect you. at the old history of mankind about what we are and how make our behavior, we find the important information that receive to us from the heart of centuries and positive psychology try to find the answer to this question in the present moment: What happens to us when we receive various information from TV?

Rumi, one of the most spiritual poets in history, says: 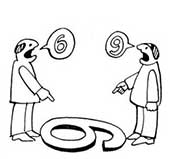 The 5 senses and TV

We have five main senses known as sight, hearing, smell, taste and touch. With these five senses, we can receive immediate environmental information. This data is huge and the brain cannot process all the data together. 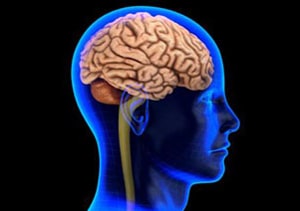 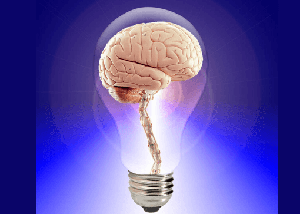 The unconscious (or subconscious) mind includes processes in the mind that occur automatically, including thought processes, memories, interests, and motivations. And possibly complexes, hidden phobias and desires. In psychoanalytic theory by Sigmund Freud, unconscious processes are directly represented in dreams, as well as in slips of language and jokes. 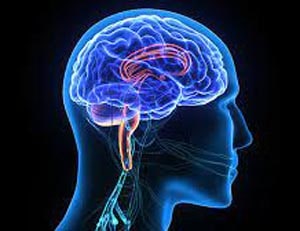 Yet, you must know that even behind this behavior, there is a corresponding purpose and motivation. Initially, I recited Rumi’s poem in which he likens humans to a straw. To better understand this, I want to introduce you to a theory called the container theory. We all know that the entire system of existence is based on undeniable laws and works with a certain order. 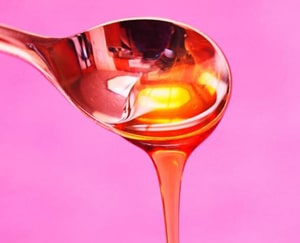 One of these laws is the law of conservation of energy, which means that energy is neither created nor destroyed. It just changes from one state to another. Humans are like empty containers; and each person has his or her own unique shape and form.

The capacity, shape and other characteristics may be different, but they are the same in terms of nature. We are all empty vessels, that is, the straw, which according to Rumi with his poetic elegance, is empty and blank from inside. 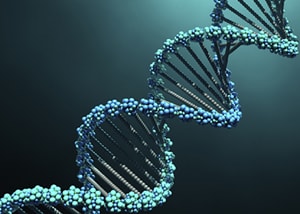 When we are genetically conceived, our container also begins to be filled. Hereditary traits and feelings and the mother’s thoughts influenced through experiencing the environment in which she is present are the first foods of these vessels or containers. 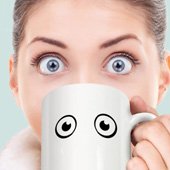 But the main difference of a human being lies in his complex inner functions encompassing his awareness and understanding of the environment. The matrix shape is the most beautiful manifestation of this example. We receive inputs through our genes, environment and even the time of our presence on Earth and we interpret them with complex functions within us.

These functions are written and coded according to the unique shape of each person. At every moment, these functions have the ability to change, sometimes very little, sometimes very intense, and this is affected by the experience we go through and is directly proportional to the amount of our genuine feelings involved. 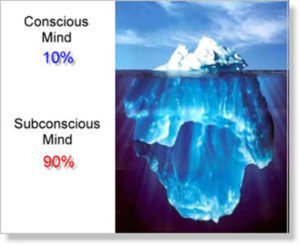 This theory is like an onion whose layers can be explored. Your subconscious mind is the center of command, execution and reaction based on these functions. Our habits are the same functions that arise on account of high repetition and involvement of emotions. They are programs accepted in your subconscious mind that are repeated again and again like your unconscious driving when driving occurs automatically while you’re not aware of it. 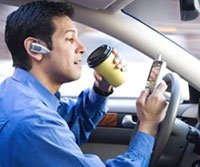 Now, if they tell you that a device has been invented that can program you and change your priorities, what will you do?

First you need to know that you are the programmer of the matrix of your life, whether consciously and expertly or unconsciously and ignorantly. As a programmer, you are free to choose your executive programs. Even if you are not aware of it yet, do you give the authority of your life matrix to any person? Do you choose transparency or obscurity as a container?

I have to say to you, programmers, who may have thought you had no authority before reading this article, you have 100% authority, either you write it yourself or let others do it, take the risk of lurking hackers seriously.

Influencing others around you 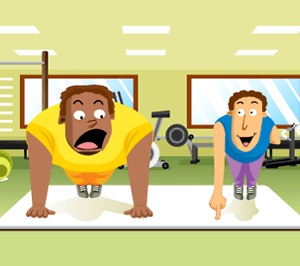 Yes, I tell you, you are very impressive. But the intensity of this impressionability depends on various factors, and if you reach the awareness and insight that is the goal of every human being, you will not only be impressionable anymore, but on the contrary, you will be extremely influential. But it is good to know in what situations we are influenced. I have to say that we are both influential and influenced. You have not forgotten the rules.

One of the states in which the subconscious mind is most effective is the state of hypnosis. In the state of deep hypnosis, you are like a tablet from which the hypnotist can erase formulas or introduce new formulas to you. It may seem a little scary. Surgery without anesthesia reveals the high power of this programming. I want to introduce you to the greatest hypnotist of the century: This is you and television. 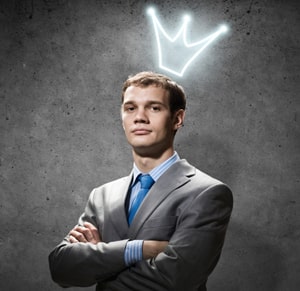 I must say that I am not looking to prove what has been proven. We are all aware of the harmful effects of television to some extent. We know its destructive effect on eyes, mentality and thoughts, spirit and mood. But I want to tell you beyond this that television programs and any one-eyed device with which you establish visual and audio communication can direct and ultimately control your thoughts and feelings like a professional hypnotist, and there is a lot to talk about in this response.

Control your thoughts and mind

However, I also consider this rule to be good that everything is relative in the world. According to Richard Bach, there is no blessing that cannot be a disaster, and there is no misfortune that cannot be a blessing. It is your choice which hypnotist you choose for what purpose. You can use it as a gift for learning and awareness or your hypnotists who make ugly things look beautiful. It is your decision. 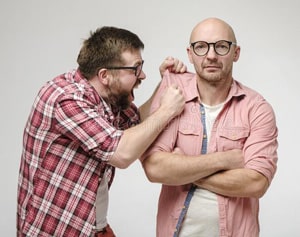 There is a law behind both of these; if the subject of hypnosis does not accept the hypnotist from inside, it is unlikely to be able to penetrate into your subconscious mind. Be careful about the access you give to your subconscious.

This page was published on Sep 07, 2022 by Mohammadreza Eslami