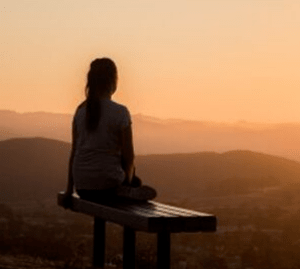 Nirvana is the goal of the Buddhist path. The literal meaning of the term is “blowing out” or “quenching”. Nirvana is the ultimate spiritual goal in Buddhism and marks the soteriological release from rebirths.

In the Buddhist tradition, Nirvana has commonly been interpreted as the extinction of the “three fires”, or “three poisons”, greed, aversion and ignorance. When these fires are extinguished, release from the cycle of rebirth is attained.

In time, with the development of the Buddhist doctrine, other interpretations were given, such as the absence of the weaving of activity of the mind, the elimination of desire, and escape from the woods.