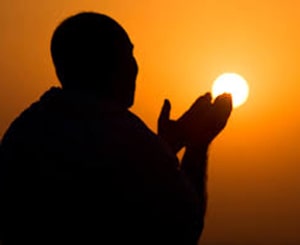 asking for help from a person in authority or from God, appeal made to someone in authority, addressing of requests, entreaty, petition, plea, prayer, solicitation, application

Prayer and supplication are closely related and interconnected as they are both forms of reverence and invocation to God. However, supplication is a type of prayer making them somewhat distinct. When we pray to request something from God, this is known as supplication, “to plead humbly.” Alternatively, we can pray in thanksgiving, simply praising God for His many blessings and mercy.

We can define supplication as a form of a prayer, a call for help from God. The term bears a spirit of reverence and devotion with it, a solemn prayer to a higher power.