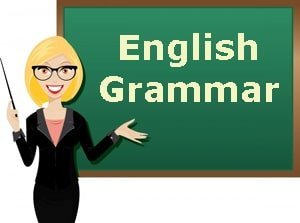 Present perfect tense is used to refer to an action that started in the past and continues to the present time:

The film has already started.

Sometimes the action is completed before the present time:

She’s got a new haircut.

Subject + have / has + past participle:

Alice has bought a new car.

We’ve had a new baby.

Note: When the exact time of an action is specified, you should use simple past tense.

Wrong: Kate has graduated from medical school in 2008.

Another function of the present perfect tense is to explain an action that was completed at some point from the past to the present, while the time of the action is unimportant:

Modern computers have become smaller and much easier to use these days.

It has been raining cats and dogs all day long.

When an action occurs at intervals, you should avoid using the present perfect continuous tense:

Wrong: I’ve been calling you a number of times.

Right: I’ve called you a number of times.