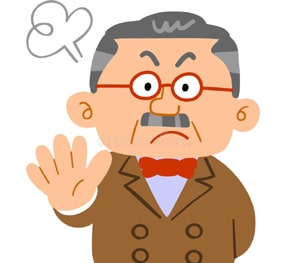 A demurrer is a pleading in a lawsuit that objects to or challenges a pleading filed by an opposing party. The word demur means “to object”; a demurrer is the document that makes the objection. Lawyers informally define a demurrer as a defendant saying “So what?” to the pleading.

Typically, the defendant in a case will demur to the complaint, but it is also possible for the plaintiff to demur to an answer. The demurrer challenges the legal sufficiency of a cause of action in a complaint or of an affirmative defense in an answer. If a cause of action in a complaint does not state a cognizable claim (e.g., the claim is nonsense) or if it does not state all the required elements, then the challenged cause of action or possibly the entire complaint can be thrown out (informally speaking) at the demurrer stage as not legally sufficient. A demurrer is typically filed near the beginning of a case in response to the plaintiff filing a complaint or the defendant answering the complaint.