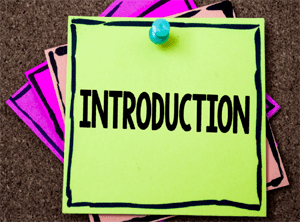 The Prelude or, Growth of a Poet’s Mind; An Autobiographical Poem is an autobiographical poem in blank verse by the English poet William Wordsworth. Intended as the introduction to the more philosophical poem The Recluse, which Wordsworth never finished, The Prelude is an extremely personal work and reveals many details of Wordsworth’s life.

Wordsworth began The Prelude in 1798, at the age of 28, and continued to work on it throughout his life. He never gave it a title, but called it the “Poem (title not yet fixed upon) to Coleridge” and in his letters to his sister Dorothy Wordsworth. The poem was unknown to the general public until the final version was published three months after Wordsworth’s death in 1850. Its present title was given to it by his widow Mary.